Her Miss Universe biography describes her as a “passionate activist” who is “engaged in the fight against gender based violence.” 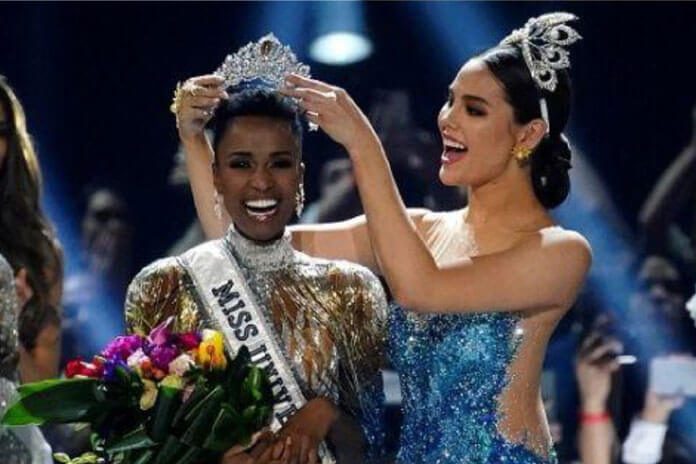 ATLANTA, Georga, Mon. Dec. 9, 2019 (teleSUR)– Zozibini Tunzi, a 26-year-old model and beauty queen from South Africa, was chosen as Miss Universe 2019 during the contest’s Sunday night gala in the American city of Atlanta, becoming the third representative from that country to earn the prestigious title.

Tunzi, who was born in Tsolo (Eastern Cape) and graduated in public relations from the Cape Peninsula University of Technology, was crowned by her predecessor, Catriona Gray of the Philippines.

Her Miss Universe biography describes her as a “passionate activist” who is “engaged in the fight against gender based violence.” 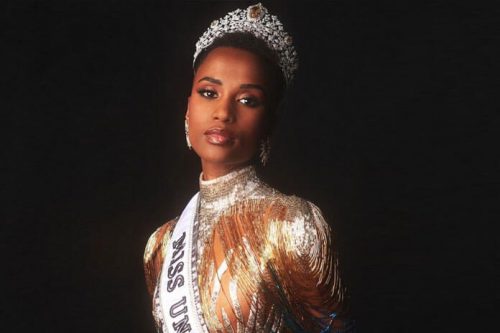 “She has devoted her social media campaign to changing the narrative around gender stereotypes. She is a proud advocate for natural beauty and encourages women to love themselves the way they are,” the bio says.

The grand finale saw the representatives of Mexico, South Africa and Puerto Rico vie for the crown after they were selected from a Top 10 cut that included contestants from Colombia, Peru, the United States, Iceland, France, Indonesia and Thailand.

The final three were asked on-stage: “What is the most important thing you should be teaching young girls today?”

Clad in a striking gold and silver gown, Tunzi answered: “leadership.” She added: “It’s something that has been lacking in young girls and women for a very long time … because of what society has labeled women to be,” she said.

“I think we are the most powerful beings in the world, and that we should be given every opportunity, and that is what we should be teaching these young girls, to take up space,” Tunzi continued. “Nothing is as important as taking up space in the society and cementing yourself.”