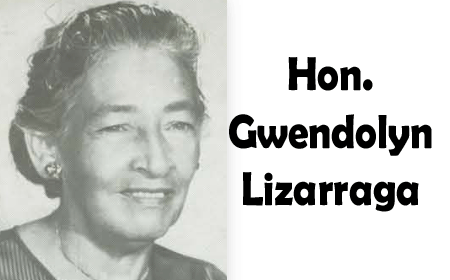 Replacement of DHS debated in House