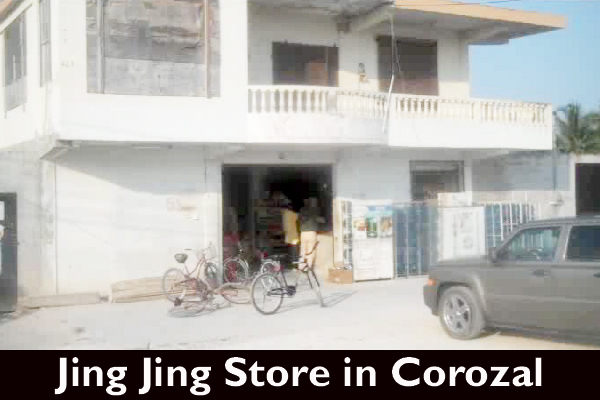 The robbery is the third in less than a week

Less than a week after two Chinese stores were robbed on the Santa Rita Road in the Corozal District, another Chinese store has been robbed, this time in Paraiso; three thieves got away with $450 and a bicycle.

Police’s quick investigation led to two men being detained, and two more men from Belize City are being sought.

Police said that at about 3:00 Monday evening, Hui Bang Chen, 52, a Chinese businessman of corner Philip Goldson Highway and Paraiso junction, reported that around 2:50 p.m. that afternoon he had been at his store, Jing Jing Store, attending to customers when three men entered the store, one of whom was armed with a gun.

The gunman pointed the gun at him and demanded money, Chen said. One of the other two men went over the counter to the cash drawer, from where he stole about $400 in cash, while the third robber searched a customer, stealing his wallet, which contained $150 in cash and his ID cards.

The three thieves then left the store. Two rode away on their bicycles, while the third robber stole a green beach cruiser bicycle, valued at $300, the property of the customer who had been robbed in the store.