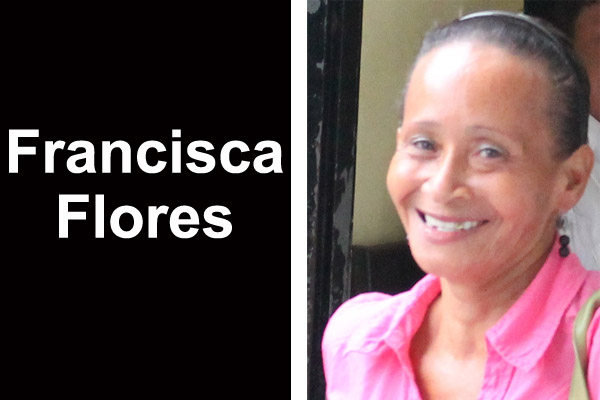 On March 21, Francisca Flores, 50, a resident of Belama Phase 2, was arraigned in court for harboring an illegal immigrant; but today, she walked out of court a free woman, as the charges against her were dismissed after the Immigration Office’s case fell to pieces.

On March 20, Irma Hilda Alaz Azmitia was suspected of human trafficking after she was caught with four minors who had fake Guatemalan passports stamped with fake US visas. When the children were interviewed, one of them allegedly told officials that he had been housed at a home in Belama Phase 2, which led them to arrest Flores.

At her arraignment, Flores had initially pleaded guilty, but told the court that she didn’t know that the child had entered the country illegally. She was advised, on the basis of the explanation she offered, to change her plea, which she did. She was offered and met bail that same day and today her trial started before Magistrate Clive Lino.

Flores was unrepresented, while Immigration officer Albert Munnings presented the case for the department. The first witness was Immigration officer Miguel Iglesias, who testified that he had recorded a statement from the minor, and after that interview he proceeded to Flores’ house, from which she accompanied them to their office and admitted that she was contacted by a man who asked her to house the child and she agreed.

But the Immigration Office had to prove certain facts to the court in order to pursue the case against Flores, which unfortunately for them, they couldn’t. Munnings, incredibly, could not prove that the minor had entered the country illegally; therefore, Flores could not be charged with harboring an illegal immigrant.

Secondly, although a statement was recorded from the minor by Iglesias, he did not sign the statement, which is crucial for identification purposes. Neither were any other witnesses called to testify, such as the Justice of the Peace or the social worker who accompanied the child during the interview.

The magistrate cited these oversights to the officers and then told Flores that she was free to go.