Jamal Warrior, 19, remanded to prison after being charged with attempted robbery and firearm offenses 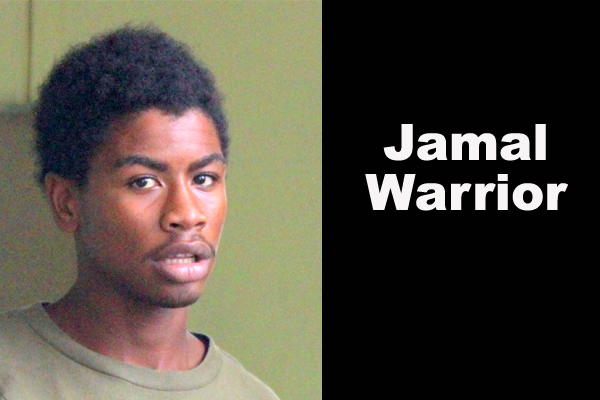 Jamal Warrior, a construction worker of #40 Queen Charlotte Street, was remanded to the Belize Central Prison after being charged with attempted robbery, keeping an unlicensed firearm, keeping unlicensed ammunition, and two counts of aggravated assault with a firearm.

Police believe that Warrior is the person who attempted to rob Nadine Pelayo with a firearm on September 11, while she was on Coney Drive. They also believe that he assaulted both Nadine and Paul Pelayo with the .38 Smith and Wesson brand revolver that was found in the area after an investigation was launched.

Warrior pleaded not guilty when he appeared before Chief Magistrate Ann Marie Smith for the charges of assault and attempted robbery, as well as the charges for keeping an unlicensed firearm and ammunition, for the revolver and five .38 rounds of ammunition that were found.