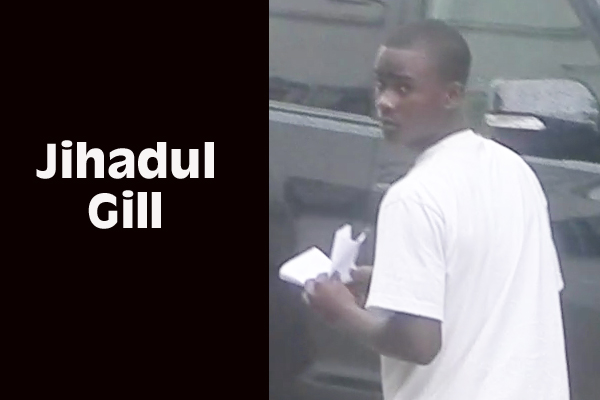 Jihadul Gill, 19, a resident of #8379 Diego Street, was charged with drug trafficking when he appeared before Magistrate Hettie Mae Stewart this afternoon.

According to police, on January 2, 2014, members of the Gang Suppression Unit were on patrol on Jones Street when they saw Gill. When Gill saw the officers, he turned to walk into a yard and was observed pushing something into his pocket.

The officers then approached Gill and after being told that they had seen what he had done, he told them that it was only a little bit of weed that he had in his possession.

But when officers searched his pocket, they found a black plastic bag that seemed bulky to them, and when they opened it, they found it to contain suspected cannabis.

Gill and the suspected drugs were taken to the police station and when weighed, the cannabis amounted to 72 grams.

Gill pleaded not guilty when he appeared in court and was offered and met bail of $3,000 and one surety of the same amount. He is scheduled to appear back in court on March 11, 2014.