Jorge Perez, 21, charged with aggravated assault of an indecent nature 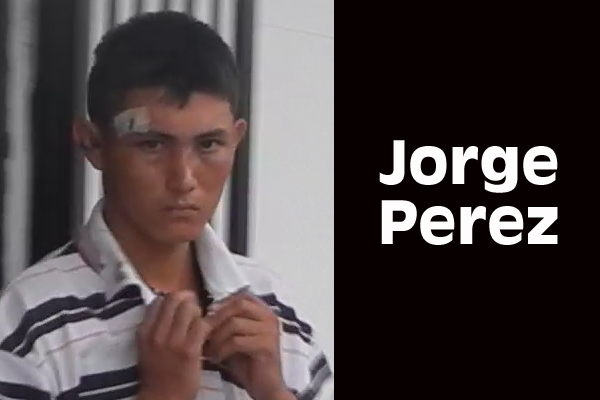 Jorge Perez, 21, a resident of #5903 Western Avenue, was charged with aggravated assault of an indecent nature when he appeared before Senior Magistrate Sharon Fraser this morning.

Amandala couldn’t obtain any information on the incident, but what we know is that the incident occurred on New Year’s Day, January 1, 2014, and the assault was committed against a 15-year-old female. When Perez appeared in court today, he had a bandage over his right eye and blood stains on his shirt and in his right ear.

When the Senior Magistrate queried the blood stains on his shirt and the bandage, Perez told the court that he was beaten up in the cell block at the “piss house”.

No objections were made to the granting of bail to Perez, but conditions were put in place for him not to harass the complainant or any other prosecution witness.

Perez was then offered bail of $2,000 and one surety of the same amount, and he is scheduled to appear back in court on February 28, 2014.