Lindon Hinds, 20, charged for illegal possession of firearm and ammunition 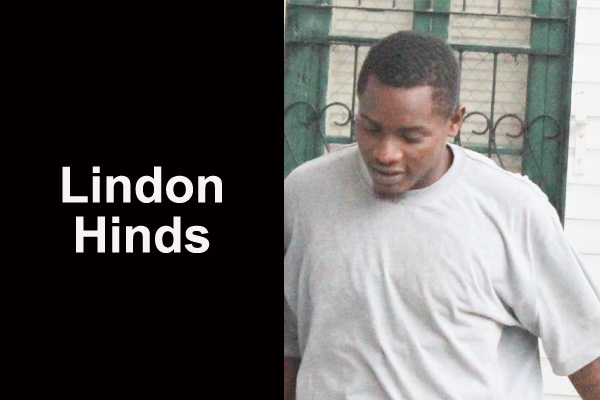 Lindon Hinds, 20, of Belize City, was charged today, Tuesday, for the illegal possession of a firearm and ammunition.

Hinds pleaded not guilty to a charge of kept firearm without a gun license and kept ammunition without a license. He was denied bail and is on remand until July 16, 2013, when he is to reappear in Magistrate’s Court.

On May 25, 2013 police reported that they saw two males in the Lord Ridge Cemetery. One of the men was seen throwing an object as the police were approaching them. That person was identified as Hinds. The other person accompanying Hinds was a 17-year-old minor.

The officers later discovered that Hinds had in his possession a black and silver .38 revolver with an unknown serial number and six .38 live rounds of ammunition.

Both Hinds and the minor were arrested and charged for the offenses. However, in court today, the prosecution requested that the charges be withdrawn from the minor.