Man who attempted to steal a BDF M-14 rifle arraigned 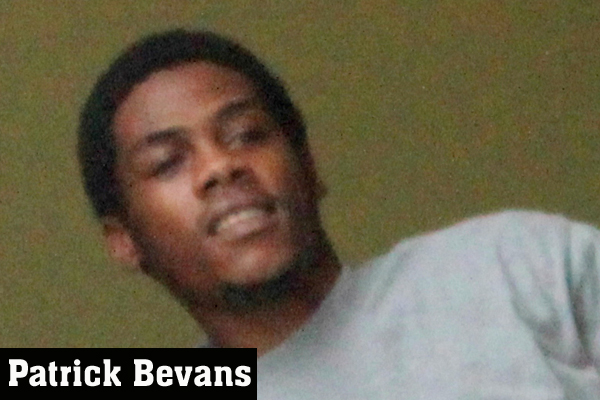 According to accused’s attorney, he was beaten by the police and had both feet broken

A Belize City man accused of attempting to steal an M-4 carbine rifle from a Belize Defence Force corporal in January was arraigned before Chief Magistrate Ann Marie Smith on a single charge of attempted theft on Tuesday.

Patrick Bevans, 22, a resident of the Jane Usher Boulevard area, who was released from the Karl Heusner Memorial Hospital into police custody, pleaded not guilty to the charge.

Bevans can barely walk on his own, because of injuries he alleges police inflicted on him, on January 12, the date when the incident occurred.

When asked by the Chief Magistrate what happened to him, Bevans replied that he was beaten by police and BDF soldiers.

The condition under which Bevans was granted bail is that he is not to go anywhere near any BDF installation; he is to surrender his passport to the court and he is to remain living at his mother’s Curl Thompson Street address throughout the period of his case.

The allegation against Bevans is that on January 12, 2014, he attempted to steal an M-4 carbine rifle from BDF corporal Ursino Coc.

He is being defended by Simeon Sampson, S.C. According to Sampson, his client was released from the KHMH yesterday and he is suffering from fractures to both feet.

He is presently on medication and that guarantees that if he is granted bail, he cannot go anywhere, since he can barely walk.