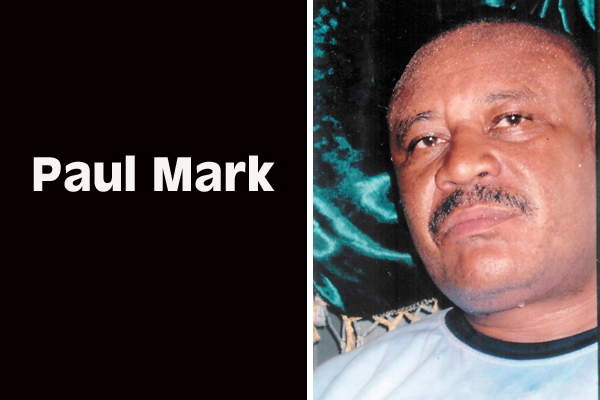 On Monday of this week, Paul Vincent Mark of Hopkins appeared before Magistrate Patricia Arana for a preliminary hearing regarding a charge of bigamy.

According to police, Mark was arrested and charged for bigamy sometime last year and posted bail at that time. He was bound over in Magistrate Arana’s court to the Supreme Court for a hearing scheduled for July 7, 2014.

Police said that Mark was still legally married to his first wife when he married Mathilda Serano Valentine, a former employee of the Southern Regional Hospital who now works in Belmopan.