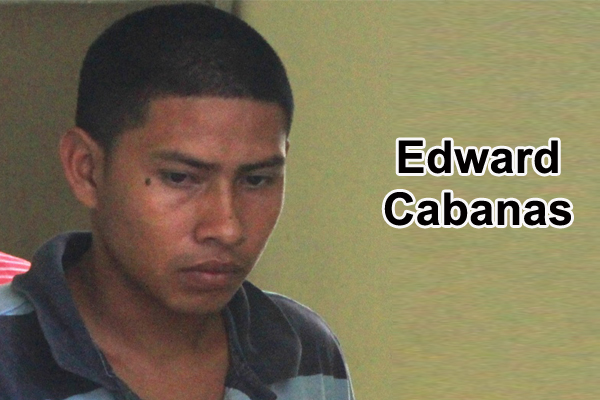 Edward Cabanas, 21, was arrested and charged for the December 31, 2012 murder of his brother, Brandon Cabanas, 20, which occurred in Sandhill.

But on March 25, Edward Cabanas was freed of the murder charge when the case was struck out, an occurrence that went under the media radar.

Cabanas, however, was rearrested, charged for the murder and again arraigned on the charge today, Wednesday, when he appeared before Magistrate Hettie Mae Stewart.

But before Stewart read the charge to him, Cabanas told her that he had been freed of the charge since March 25.

Stewart explained to him that the charge against him was brought back, and that because it is an indictable matter, she would not take a plea from him, and neither could she offer him bail.

The murder, which occurred at the house of the Cabanas brothers’ mother at Mile 19¾ on the Philip Goldson Highway, resulted from an altercation between the brothers that turned deadly. The two had been drinking together, prior to the stabbing incident.

While being rushed to the Karl Heusner Memorial Hospital, Brandon succumbed to his injuries. Apparently, a main artery in his leg had been severed and that caused him to bleed to death.