Stephen Slusher, 53, pleads guilty to burglary and is sentenced to five years 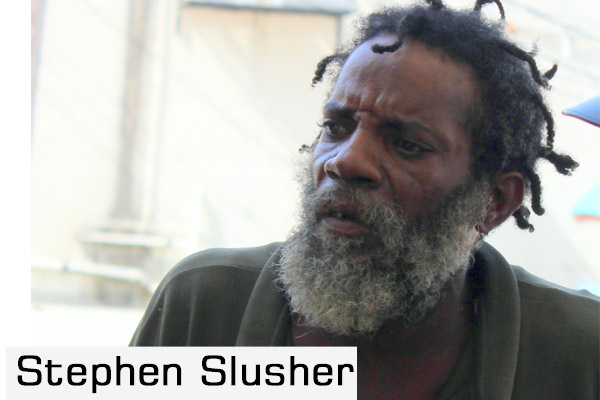 Slusher told the court “I didn’t burglarize the building; the door was wide open, so I went in”

Today, Stephen Slusher, 53, a construction worker of #9896 Jane Usher Boulevard, was sentenced to five years in prison after he pleaded guilty to burglary before Magistrate Clive Lino.

According to police, Maria Manzanero reported that sometime between 6:00 a.m. Tuesday, August 6, and 6:00 p.m. Wednesday, August 7, her home at #3191 Central American Boulevard was burglarized and a 25-pound gas cylinder valued at $115 was stolen.

After the matter was reported, police launched an investigation which resulted in the recovery of the gas cylinder in Slusher’s possession later that night, and it was later identified by Manzanero as her gas cylinder.

Slusher agreed with the facts of the case, but told the court that “I didn’t burglarize the building; the door was wide open, so I went in”.

Slusher had no previous conviction and was sentenced to five years in prison, effective today.