Luis Gordon, 47, remanded to prison after being charged with attempted murder and grievous harm 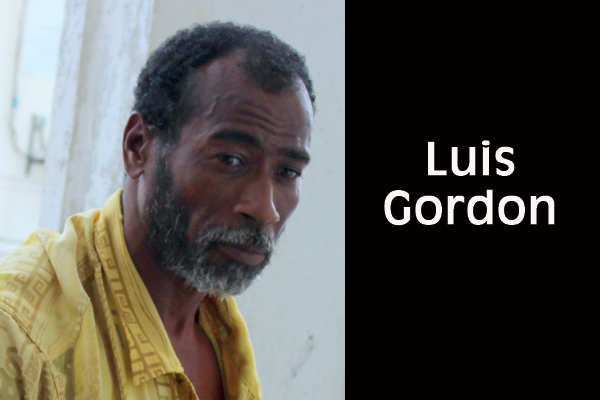 Gordon is accused of trying to kill his brother-in-law

Luis Gordon, 47, a resident of #48 Amara Avenue, is spending his first night in prison after he was charged with grievous harm and the attempted murder of his brother-in-law, Roberto Gilharry, 39.

According to police, at 6:20 Friday morning, Gilharry, who also lives at the same residence with his common-law wife (Gordon’s sister), went outside to park an SUV in the yard.

As he went outside, Gordon approached him with a shovel and told him that the yard was not a parking lot, but a private residence.

Gordon then reportedly started threatening Gilharry, telling him that “This dah blood, till death,” according to police.

Gilharry’s common-law wife came outside to rescue her husband, and as she was trying to pull him into the house by his shoulders, Gordon then came toward them both with a machete in each hand and swung it at them, which caused Gilharry to suffer an injury to his left shoulder.

Gordon was unrepresented when he appeared in court this afternoon, and because the matters are indictable and will be heard in the Supreme Court, no pleas were taken and he could not be offered bail.

He was remanded to the Belize Central Prison until his next court appearance, scheduled for October 28, 2013.