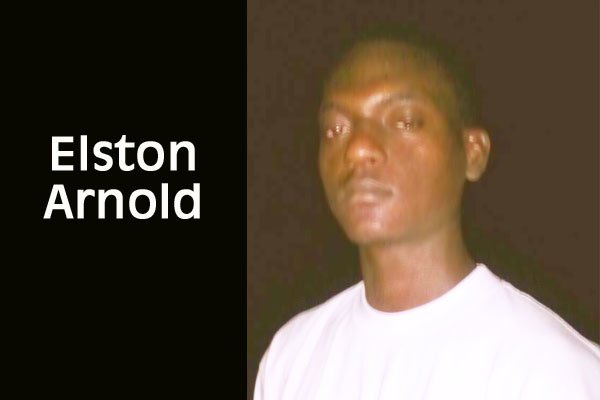 Up until press time today, four police officers from the San Ignacio Police Formation remain in the custody of their peers as part of an internal police investigation, and one of them is expected to be formally arraigned for an alleged arbitrary shooting of a young man who was reportedly on his way home from a wake with four of his relatives early Monday morning, May 26.

Late yesterday afternoon, investigators from San Ignacio made a request to the Director of Public Prosecutions to put the four accused officers in an identification parade as part of their effort to unravel the circumstances behind the shooting of Elston Arnold, 19, which took place near a bus stop in Unitedville, in the Cayo District.

Police have said that they are moving very cautiously to ensure that there is no mishandling of the investigation, and so that there is no public perception of a cover-up by the Police Department.

Still, investigations have been hindered by the fact that the pellets which were extracted from the young man’s wound are yet to be sent for ballistics testing, reportedly because those critical pieces of evidence were put in the care of a nurse who has since gone on leave.

As a result, we understand that the Deputy Officer Commanding San Ignacio Police, Inspector Reymundo Reyes, personally visited the Western Regional Hospital today to find out where the pellets are so that they can go through the process of conducting a proper investigation.

When Amandala contacted Reyes to find out if he was successful in salvaging the missing 12-gauge shotgun ammunition, he told us that he did not manage to get them, but he had made an appointment to revisit the hospital tomorrow in an effort to procure the pellets.

As we reported last week, Arnold and his four cousins were heading back to Unitedville after a wake in nearby Ontario Village 9 days ago on Monday, May 26, at about 1:00 a.m. when they were stopped by a police mobile patrol.

According to the family, one of his (Arnold’s) cousins reportedly exchanged words with one of the four officers, which led to him (the cousin) being brutalized, and when Arnold went to the scene and then attempted to walk away, one of the officers shot him in the back with a police-issued 12-gauge pump action shotgun, and left him and his cousin, injured, on the side of the road until eventually, a Justice of the Peace had to rush them to the Western Regional Hospital.

It’s not known what triggered the shooting; however, Arnold and his colleagues have claimed that it was for no apparent reason.

An internal and a criminal investigation have been launched in the wake of the incident, and we understand that today, the officer who did the shooting was to have been taken to the San Ignacio Magistrate’s Court to face charges of wounding and use of deadly means of harm; however, we were told that that has not taken place as yet.

According to Reyes, whosoever is guilty will face disciplinary action and interdiction from duty, but at this point, the investigation is still ongoing and they are presently awaiting directives from the DPP before they move forward with their inquiry.