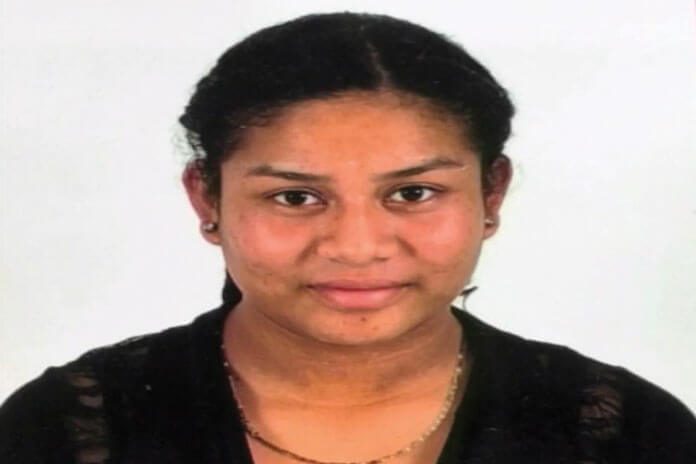 ORANGE WALK TOWN, Wed. Jan. 22, 2020– The family of 16-year-old Jareth Herrera says that the last time they saw her was at 7:00 on Friday morning when she left her home in the Marcus Canul Area of Orange Walk Town, to go to school. She was last seen wearing long blue jeans pants and a blue blouse, and she was carrying a black school bag.

Her family said that they were told that she did not arrive at school, and they became worried when she did not come home that day, or in the night.

On Saturday morning, the family went to the police and reported her missing.

A person, supposedly Jareth, wrote on her Facebook page that she had contacted her family and told them that she was alright. The post on Jareth Herrera’s Facebook page said: “To everyone who thinks am missing, I am not missing. I ran away because I was tired of living the life I had. I want to live my own life, and I had already spoken to my father and told him am OK. I don’t know why they are doing this. I just want to live on my own and work for myself. I don’t want to go back home and am not going home.”

There was no photo on the post and it has not yet been confirmed that Jareth Herrera was the one who wrote the post on her Facebook page.

Jareth’s father, mother and other relatives continue to appeal to her to come home, but so far, her whereabouts remain unknown. Jareth’s family and the police are asking the public for assistance in finding her.