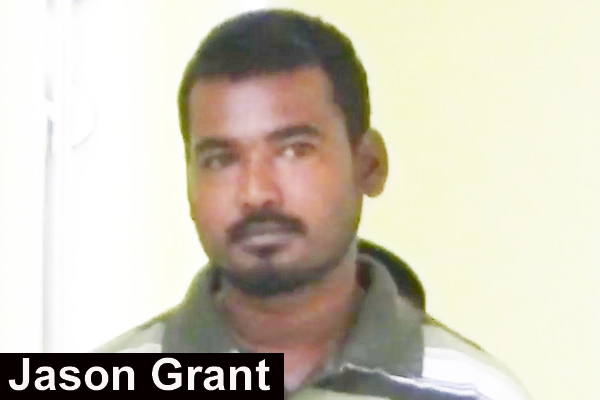 He knocked down and killed Patricia Johnson, 64, between Miles 3 and 4 on the Philip Goldson Highway

Jason Grant, 31, an electrician of #179 Los Lagos, was slapped with six traffic-related charges when he appeared before Magistrate Dale Cayetano this afternoon.

Johnson was transported to the Karl Heusner Memorial Hospital, where she was treated for head and body injuries, but died from those injuries as she was undergoing treatment.

Grant was unrepresented when he appeared in court this afternoon, and no pleas were taken from him since the charges are indictable and will be heard in the Supreme Court.

The prosecutor objected to bail, based on the prevalence of traffic accidents in the past few months and on the fact that Grant allegedly took the vehicle without regard to life and caused the death of Johnson.

However, Grant was offered and met bail of $5,000 and one surety of the same amount, and is scheduled to appear back in court on March 17, 2014.