Jose Hernandez, 35, remanded for aggravated assault with a firearm 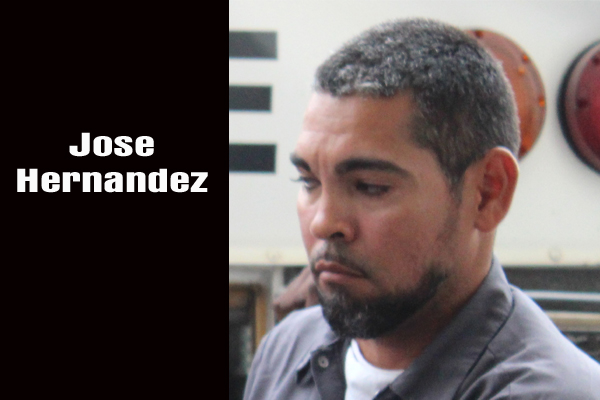 This afternoon, Jose Ricardo Hernandez, 35, a dump truck driver and resident of # 4 Muhammad Ali Street, was charged with aggravated assault with a firearm when he appeared before Magistrate Leslie Hamilton.

According to police, at 7:15 this morning, Hernandez and Aris Serano, a bus driver, were involved in a traffic mishap on Central American Boulevard, after which tempers flared, leading to a gun being pulled out by Hernandez.

Serano reported that after he got out of his bus, Hernandez allegedly pulled out a black firearm which he held in his right hand, pointed at him and cocked with his left hand.

Luckily for Serano, a police officer was on the bus who managed to quell the situation and disarm Hernandez.

Hernandez appeared unrepresented in court, where he pleaded not guilty to the charge, but due to the type of offense, he could not be offered bail and was remanded to the Belize Central Prison until his next court date on October 3, 2013.