Home Crime Kenrick Longsworth, 21, charged with robbery of a tablet worth $300
Crime

Kenrick Longsworth, 21, charged with robbery of a tablet worth $300 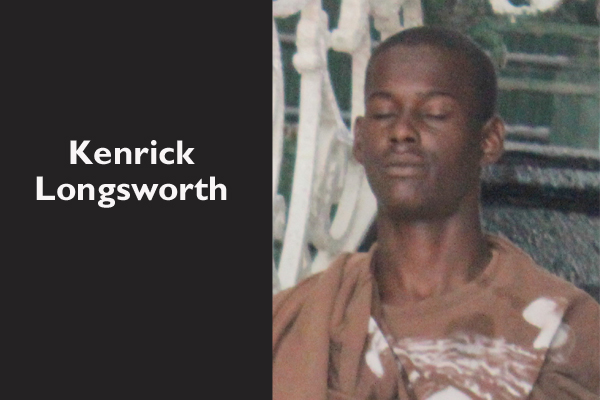 The alleged victim, Mariani Westby, was able to identify Longsworth at the police station

Kenrick Longsworth, 21, was charged with robbery when he appeared before Senior Magistrate Sharon Fraser this morning.

According to police, on January 1, Mariani Westby, 19, was walking on Douglas Jones Street toward New Road when she was robbed of a tablet valued at $300 and $50 cash.

Westby immediately reported the matter to police and while at the station, police brought in Longsworth, who was positively identified as the person who robbed her.

Longsworth pleaded not guilty to the charge and was offered bail of $1,000 with one surety of the same amount. He is scheduled to appear back in court on March 3, 2014.