Offshore drilling moratorium remains, but for how long? 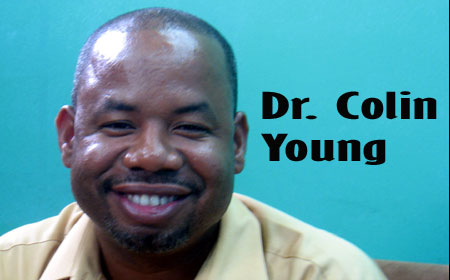 BELIZE CITY, Fri. Apr. 24, 2015–Oceana in Belize has written an 18-page letter to Senator Audrey Joy Grant, Minister of Energy, Science & Technology and Public Utilities, requesting that her ministry withdraw a set of petroleum exploration guidelines drafted in 2013 – guidelines which include a proposed framework for petroleum exploration across various zones over the onshore and offshore territory of Belize.

Oceana strongly objects to any notion of drilling offshore Belize, and its position was reiterated this week when it publicly reaffirmed that position and called on the public—which also rejected offshore drilling in a referendum held in 2012 by the Belize Coalition to Save Our Natural Heritage—to remain engaged on the issue.

In a March 2015 letter, Oceana’s Vice President in Belize, Janelle Chanona, said that, “Oceana in Belize urges the Ministry of Energy to immediately withdraw the Guidelines and conduct an impartial and comprehensive review (inclusive of representatives from the tourism and fishing sectors across Belize) to initiate a meaningful and dynamic policymaking process of the risks and benefits of offshore oil development in Belize. Such a review should be undertaken prior to any further action to authorize oil exploration in our invaluable marine environment.”

Speaking with Amandala today, Dr. Colin Young, CEO in the Ministry of Energy, said that Government will continue to maintain the moratorium on offshore drilling. Young said that the moratorium will remain in place until government has a policy on offshore exploration. He said the draft petroleum exploration guidelines, which have yet to be refined, will feed into an eventual policy, which will have to be presented to Cabinet before it is finalized.

Young said that the ministry has received and read Oceana’s letter, and they will be dialoguing with them on the issue through the Department of Geology and Petroleum, which has been leading the exercise to develop the guidelines.

We asked the CEO if there is any chance that Government will withdraw the draft guidelines, and he said that he could not provide any indications of that.

Young pointed out that the concession granted to Princess Petroleum comes to an end in October of this year, and “there is no intent or expectation on the part of government to renew that concession.” “I think the same is true for Providence as well,” he further noted. 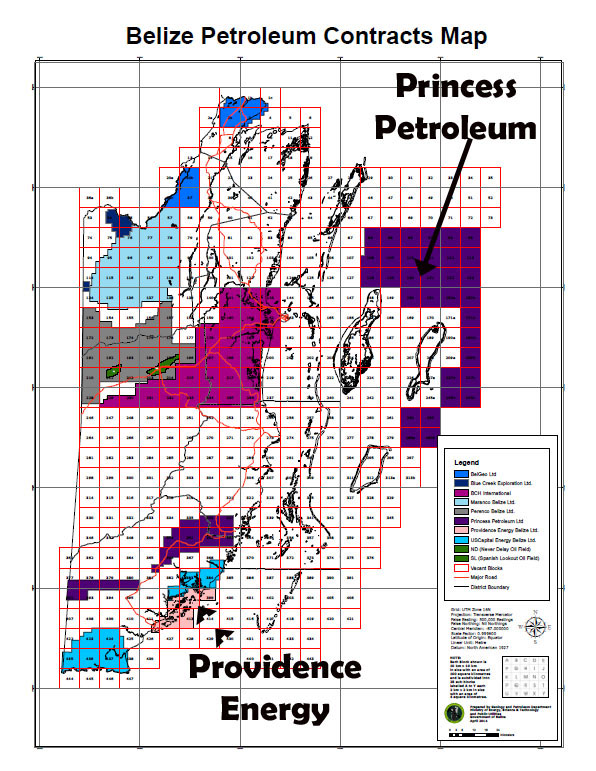