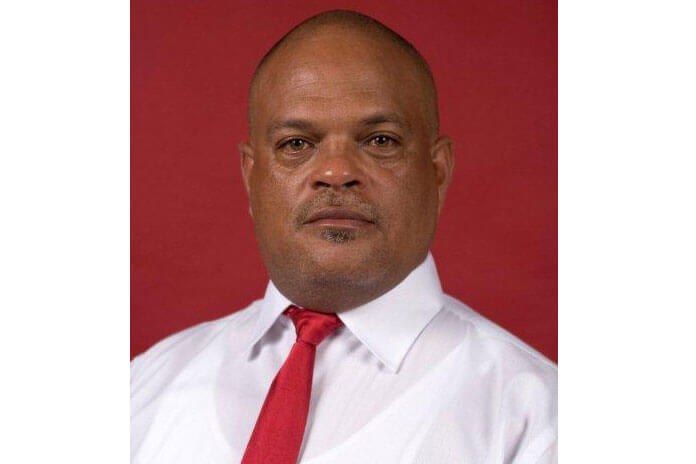 BELIZE CITY, Thurs. Feb. 27, 2020– The former Belize Consul General to New York and former Albert constituency area representative, Herman Longsworth, who served as Minister of State in the Ministry of Youth and Sports, had until February 20 to wrap up his business in New York after he was terminated from his post by Prime Minister Dean Barrow.

Longsworth’s name was mentioned several times in an unfavorable light in the Auditor General’s Report on the National Sports Council for the period April 2015 to March 2016.

Prime Minister Barrow had instructed the Police Department to commence an investigation of Longsworth, who, the Audit Report said, had deposited funds that were paid to Go Enterprise Limited as mobilization fees, into his private account, as well as into his Albert constituency account.

Longsworth stepped down from his constituency to make way for Tracy Taegar-Panton, who won the seat in the 2015 general election.

This morning we spoke to Commissioner of Police Chester Williams, who declined to give any details on the progress of his department’s investigation into Longsworth in connection with the claims made in the Auditor General‘s Report.

Critics remember that even after the Supreme Court ordered former Commissioner of Police Allen Whylie to commence an investigation into the dealings of former Minister of State in the Ministry of Immigration, Elvin Penner, and to turn the file over to the Director of Public Prosecutions, the police refused to act against Penner. As a result there is little faith that the Longsworth investigation by the police will end any differently.