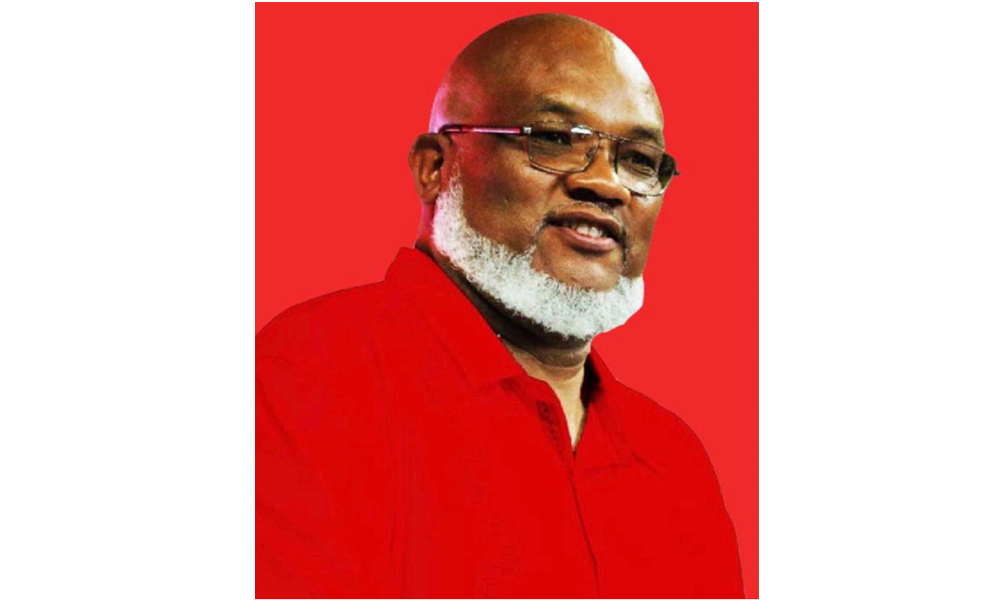 Nine days and three Facebook posts after the United States Department of State (USDOS) designated John Saldivar as a “significantly corrupt” official, on Thursday, November 24, the Belmopan United Democratic Party politician appeared alone before the media to reaffirm his innocence. He said his unnamed attorney was unavoidably detained in Court and then emphatically proclaimed, “I am not a corrupt person…You would almost want to say that, as the saying goes in Kriol, maclala look like snake fu me, when it comes to corrupt acts. I have guarded my reputation.” He further concluded that since the US State Department declaration made no reference to the “tranches’ he reportedly received from now convicted fraudster Lev Dermen, he is exonerated from any wrongdoing “in receiving campaign contributions.”

The question that follows is whether Lev Dermen got anything in exchange for those campaign contributions. Adhering to the official Saldivar narrative, the answer would be nothing. Speaking in his introductory remarks at his conference, Saldivar only said he took Dermen on a Coast Guard vessel to visit Coast Guard installations. However, once confronted with his admissions in a leaked audio recording in which he spoke of that boat ride, he admitted that perhaps he erred in judgment in using the U.S.-donated Coast Guard boat for such a purpose. In the recording he is heard saying, “…I kerr Lev and all ah these f_#^&g Mormons pan wahn fishing trip out deh eena di Coast Guard boat and soh. That is how he was – according to Jacob [Kingston] asserting that ‘hey! Yoh f^&g listen to me or else yoh could get f#*k because I have friends all ova di world…That’s how my name come to be mentioned because Jacob saw me as one of those powerful friends that Lev Dermen had. Dah soh I di get di $25,000 every month. That’s how my name come into it. Me get latta f#[email protected]_g money from Lev.”

As to a potential charge similar to that brought against former Works Minister Rene Montero for using public assets for personal gain, Saldivar insisted that as the Minister, he had the authority to do what he did. Today, the Commissioner of Police disagreed and said the investigation has already started. The COMPOL said that Montero, like Saldivar, was the Minister and gave approval for use of public assets and was still charged.

As it relates to any other benefit that Dermen may have derived through affiliation with him, Saldivar claimed ignorance. For instance, regarding Dermen’s 2013 illegal acquisition of Belizean nationality, Saldivar says that occurred a year after his short stint as Minister of Immigration and he only became aware of it when it surfaced in the report from the Office of the Auditor General. Saldivar said Dermen never raised the matter with him. He did not deny, however, that he supported Dermen being named Honorary Consul to Las Vegas. In the end, Saldivar called on the Department of State to provide evidence of its claim that he “accepted bribes for the improper acquisition of Belizean immigration documents and interfered in public processes for his personal benefit during his tenure as a government official.”

Responding to the question of when will enough be enough for him to step aside rather than be haunted by all the controversy, Saldivar stated, “I think my troubles with respect to these things that dogged me and haunted me, started perhaps in 2015 with the Danny Mason saga. This is six years later, and I’m still a major player in the politics of Belize.” Saldivar is hoping to get the go ahead from a special UDP Committee that will review his case next month so he can run in a standard bearer convention to represent the UDP in the next general elections. He claimed that the fair-minded people of Belmopan still support him and ascribes his 2020 general election loss to the overall loss of support for the UDP at the time.