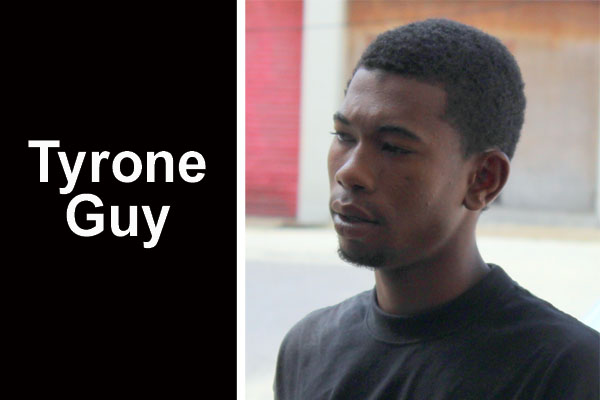 He allegedly snatched a medal from a carnival dancer, Candy Taylor, 27

Tyrone Guy, 19, a fisherman of #16 Queen Charlotte Street, appeared before Magistrate Dale Cayetano where he was charged with theft. Police say that he snatched a medal from the neck of Candy Taylor, 27, who was dancing in the carnival motorcade on Friday evening at about 6:45.

Taylor had her 14-karat gold medal with the name “Jada” on it, valued at $450, snatched off her neck. Her assailant then escaped through the crowd.

But that escape was not a permanent one, as after making queries, Taylor learned that the snatcher was Tyrone Guy. She alerted police, who then searched the area, and after a while, they located Guy, who was then positively identified by Taylor as the person who stole her chain.

Guy pleaded not guilty to the charge and was granted bail of $1,000 and one surety of the same amount, which he was able to meet. He is due back in court on October 28, 2013.